The Magnificent Nilgir Tahr at the Eravikulam National Park 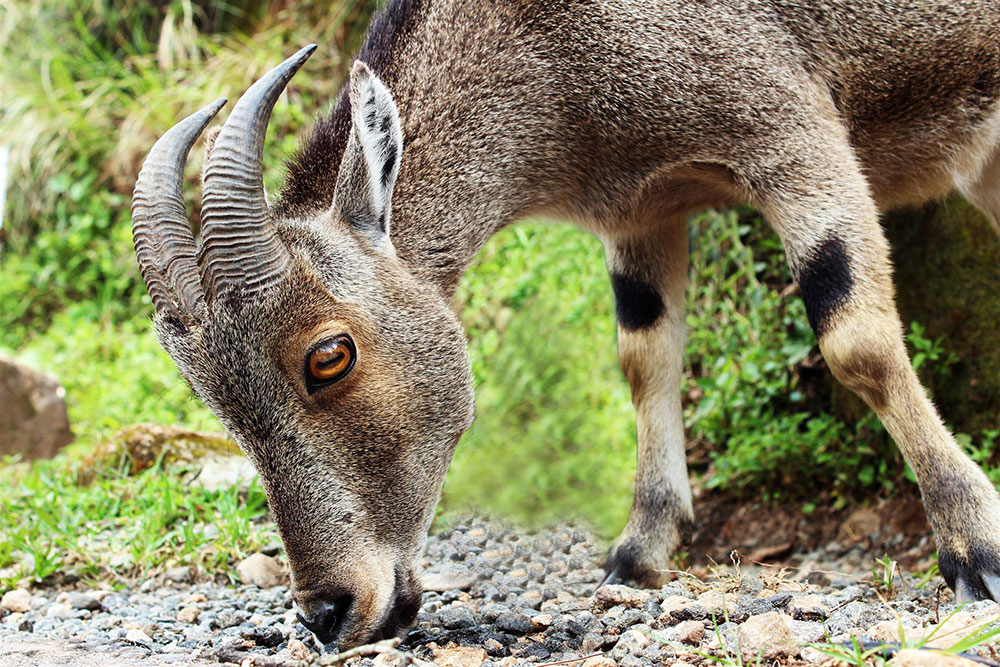 The Magnificent Nilgir Tahr at the Eravikulam National Park

The Nilgiri Tahr is an endangered caprid that is found along the hills of the Western Ghats in India. It is also popularly known as the Nilgiri Ibex or the Ibex. It is the state animal of the Indian state of Tamil Nadu.  It is a close relative of the Himalayan Tahr commonly found along the southern flanks of the Himalayas and the Arabian Tahr found along with the mountain ranges in Oman.  These are basically stocky goats with a short, coarse fur and a bristly mane. The males of the species are usually of a larger build than the female species. They are also of a darker shade when they become adults. The males have a larger set of horns and weigh around 80 to 100 kilograms. Such proportions make them appear very aggressive and dominating.  The adult males are seen to develop a light grayish color patch on their backs and are hence called “saddlebacks”.

At present there are approximately 700-800 Nilgiri Tahrs that inhabit the Eravikulam National Park as per official estimates. Their habitation involves the fringes of the grassy plateau and proceeds on to the steep slabs and cliffs that mark the edges of the hills and mountains.  It is because of this nature they are locally called the ‘varayaadu’ in Tamil. ‘Very’ means precipice or the edge and ‘and’ means goat.  The Nilgiri Tahr are found in two distinct groups in the Eravikulam National Park. Firstly there are mixed groups containing primarily of adult females and their sub-adult offspring. They are joined by adult males only during the mating season. The second group consists of males of various classes. The maximum size of the mixed group is 150 animals and that of all-male groups is 20 individuals. The predators of Nilgiri Tahr in Eravikulam National Park include Tiger, Leopard, Wild Dog and Jackal.

Visitors to the region of Munnar can visit the Eravikulam National Park to catch a glimpse of this magnificent animal in its splendor. Blanket Hotel provides guests with a host of activities that can satisfy the adventure and wildlife enthusiast craving for such animal sightings. The resort is at the forefront of several eco tourism-related activities that promote the protection of flora and fauna. The couples who are looking for the ideal honeymoon destination with a mix of adventure can check in to the Blanket Hotel, which provides a five-star honeymoon holiday experience along with the most exciting adventure and sightseeing activities in and around Munnar. 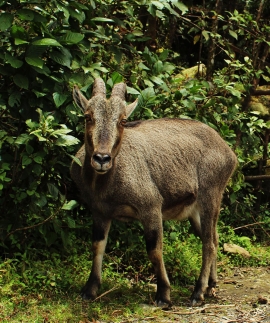 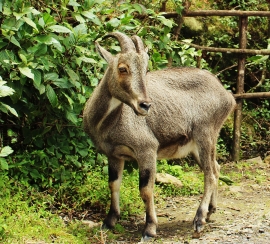