The Best way to reach Munnar from Madurai 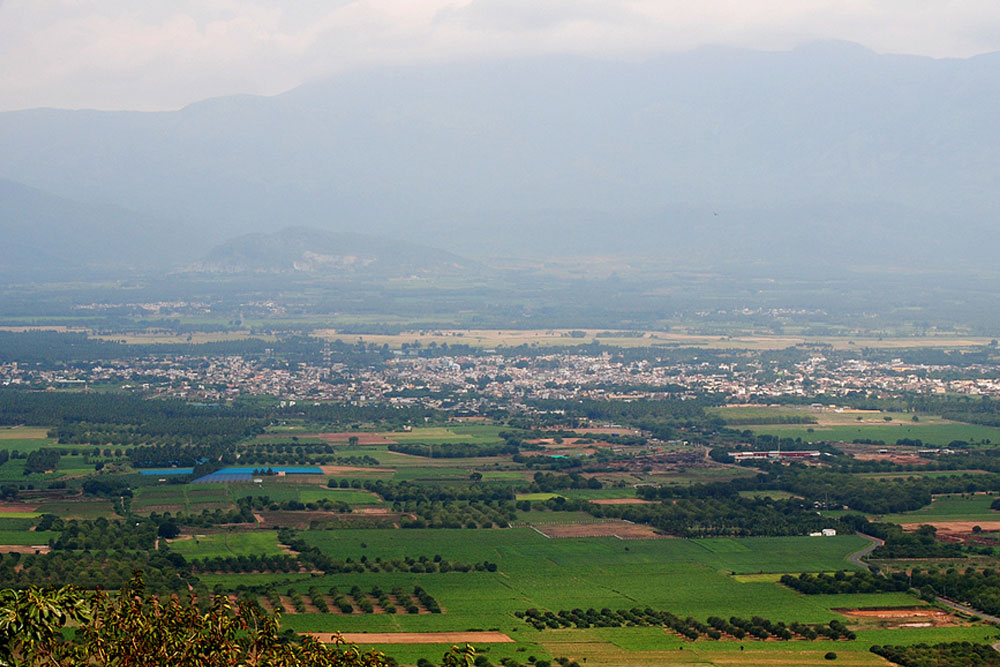 The Best way to reach Munnar from Madurai

(Madurai to Munnar Via Usilampetti, Theni, Bodimettu- Chinnakanal- Munnar). 153 Kms from Madurai to Munnar via NH 85 which has long stretch starts from Tondi point near Bay of Bengal in Tamil nadu and end in Cochin near Arabian Sea Kerala.

Madurai is one of the ancient city which has traces in history back to 3rd Century BC. From Madurai to Usilampetti the untouched villages will follow the travelers on both sides of road and it’s about 40 kms to reach Usilampetti which is a bigger town after Madurai enroute Munnar.

Travelling forward from Usilampetti to reach Theni about 38 Kms in straight line road visualizing the village beauty and plain lands of vegetation and agriculture. Our next main place in way to Munnar is Theni.. Unlike Neriamangalam, Theni can be said as the gateway to high range in another side.

Theni  district is divided into two natural divisions: The hilly areas are constituted by parts of the three taluk's Periyakulam, Uthamapalayam and Andipatti with thick vegetation and perennial streams from the hills on the western side and Cumbum valley which lies in Uthamapalayam taluk. Kolukkumalai Tea estate, Top station View point, Meghamalai Wildlife sanctuary and Tea estates are the major sightseeing places are under Theni District Jurisdiction.

From Theni to Bodinayakanur (Bodi) its 26 Kms drive with turns and twists towards hilly terrain.  Due to the weather and natural environment, the first Prime Minister of India, Jawaharlal Nehru, called the city as "South Kashmir". A town located on the foothills of the Western Ghats and this town is surrounded by (and has views of) the ranges of the Western Ghats on three sides. Theni, the nearest market town is 26 kms from Bodi. It is on the border between Tamil Nadu and Kerala. Bodinayakanur is a destination for film shooting in Tamil Nadu.

After crossing the Bodi through Kerala Tamil nadu Border need to travel 42kms to reach next place  Chinakkanal which is in Kerala border.Along the road there are two waterfalls, Chinnakanal waterfalls and periyakanal waterfalls. Anayirangal Dam and roads leads to gap road constructed by carving one side of Mountain all are glimpse to our eyes. The breath taking view from Gap road and on both the sides we can see vast tea plantations until you reach Munnar via Devikulam. It’s about 21 Kms from Chinnakanal to Munnar.