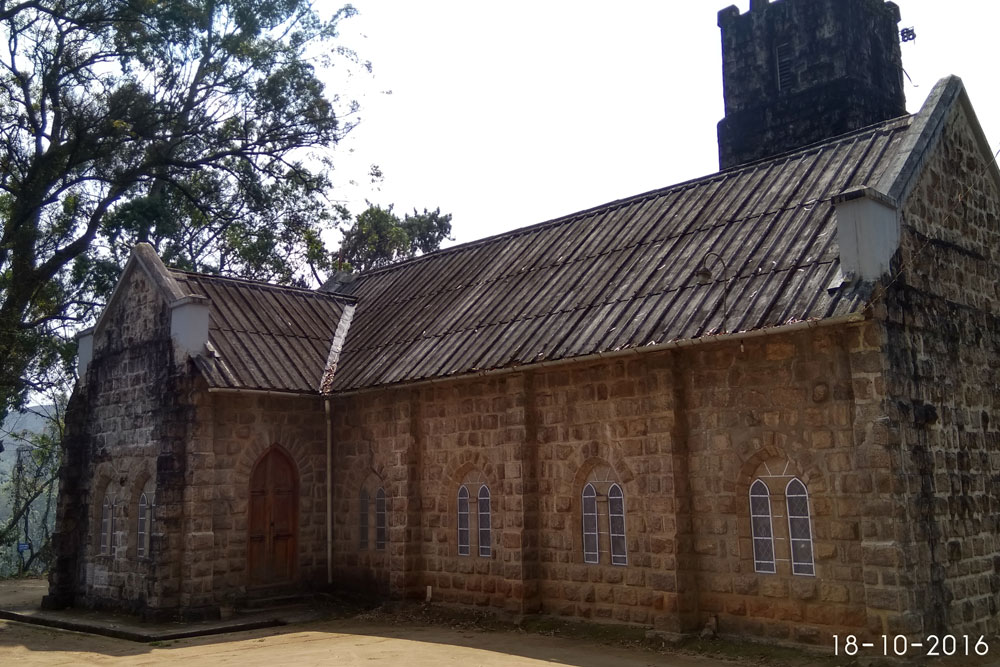 Shajahan’s Mumtaz is buried in an ivory-white marble mausoleum in the bank of Yamuna. But here in Munnar, the Kashmir of South India found by the Englishmen, Henry’s beloved Isabella is buried without any pomp. She left her life, memories, dreams, her Henry and dissolve in to the valley where rain of love shower, it is a tear drop in the face of history. Who is Eleanor Isabel May? We can go for a journey to Munnar of 124 years ago, exactly on December 1894, as everyone likes to search for the remarkable events in history. Eleanor Isabella May called Isabella was the 24 years old daughter of Lord Beaufort Brabazon of England and the wife of Henry Mansfield Knight, who where the first estate manager of Kannan Devan Company.

After the marriage they reached Tamil Nadu through Sri Lanka in ship and went to Munnar in Kerala to celebrate their honeymoon because of the excessive beauty of Munnar. The couple used to walk through the tea plantations, beyond the large Eucalyptus trees, and watching the beauty of nature by holding their hands. Every British estate owners compete to make banquet for the newly married couple.

On a night, after dinner she says some words to Henry which later become the foreboding of her future. She tells, “Dear Henry, My body shall be buried in that valley when I die. Even my soul will not like to leave this beautiful place.” Henry considered it as a joke and his reply was not registered anywhere in the history. Thus there lovely days continued. The nights and fog of Munnar is very cold in December. Isabella went to bed after attending a dinner conducted by British colony with Henry on 21st December but she couldn’t wake up the next morning.

Servants went to doctor with horse-cart. Company-doctor come from old Munnar town and confirmed that she was affected by cholera. No medicines were available for cholera and malaria then. Fate… We note down the incidents which change our life and history as fate. On the third day after she was affected, and the day before the first Christmas after her marriage, the 24 years old Eleanor Isabel May went to another heaven from the paradise on earth. Henry sent off his beloved in beautiful costume even if he is in a tragic situation. All the water bodies of Munnar were covered with the tears of Western Ghats on that day. According to her wish, he entombs her on the place she demanded without leaving her body to relatives.

On the first time in history, it is here, the church has been started where a cemetery remained. After many years it is just casual as the world praises Munnar as ‘The World Best Romantic Destination’. It was a pitiful scene for the people to see the Englishman Henry Mansfield crying near the grave of Isabella, as he was a favorite person of the company workers and the man who made Munnar world famous by ‘tea’. The unfulfilled wish of Isabella was left over and Henry became alone with her memories in that valley.

Thus years pass on, Henry left to England after handing over the tomb and plot to Christ Church. A century old CSI Church,owing its legacy to the British tea planters in Old Munnar was built in 1910. It was constructed using roughhewn granites in Gothic style & sides of the church depict the saints and Biblical Characters. In the register book of cemetery, the first name remains eternal as inscribed on the tomb: ’Eleanor Isabel May’. So don’t forget in your Munnar trip, let Henry, Isabella and their unfulfilled love be eternal in our memories.

We Blanket Hotel & Spa Can Ensure that you will cover this destination while staying in our resort in special packages . 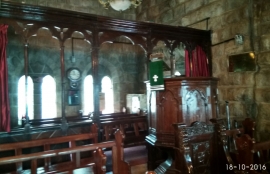 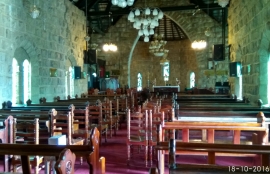 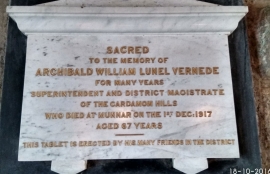 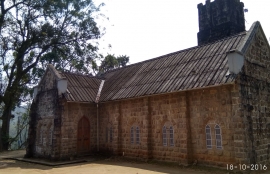 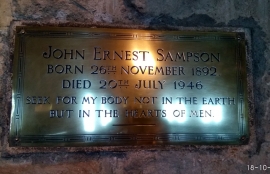