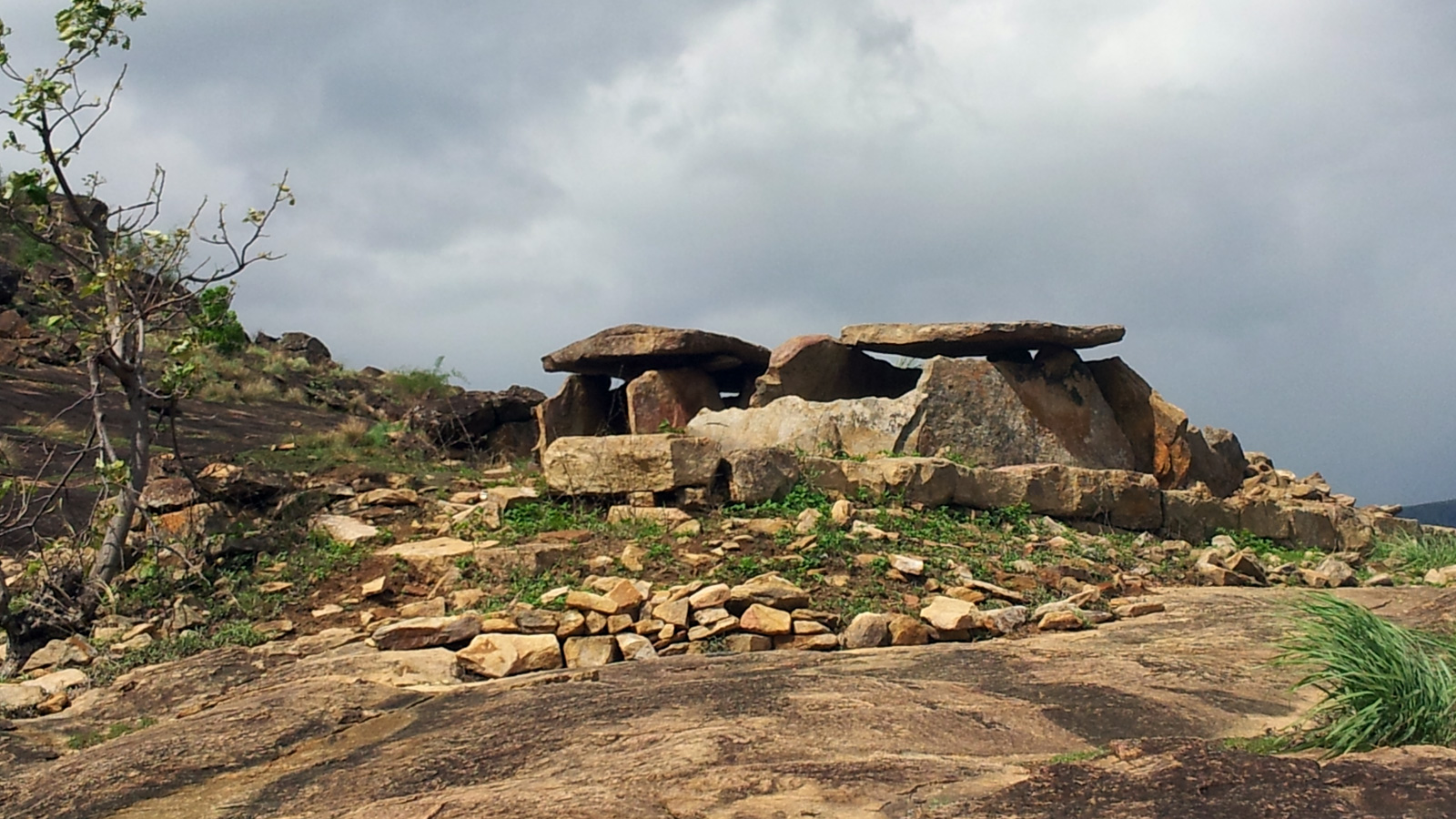 During my visit I came upon a place called Marayoor. With its misty locales and breath taking hills Marayoor is a place of ethereal beauty and culture. When I was visiting Marayoor, I could not help being overcome by the sense of mysticism that the region offered. The region is home to the Muniyara Dolmens or what I like to call the Indian version of The Stonehenge. Situated around 55 kms from Blanket Hotel & Spa and perched at an altitude of 1350 meters above sea level, the entire region literally transports you back in time to an ancient era. The dolmens are built from large stone slabs called megaliths and are believed to have served as burial chambers. Archaeologists estimate that these structures are more than a thousand years old belonging to the Neolithic Age. This site attracts a large number of archaeologists and anthropologists from the world over.
I was told that there are fifteen types of dolmens that belong to the Neolithic Age i.e. somewhere between 3000 BC and 14000 BC. A few belong to the Iron Age which can be distinctly identified by the smoothened stone slabs that could only be formed by the use of iron tools.  These structures are made of stones that are vertically set on the ground and covered overhead by a stone slab also known as a ‘capstone’. Archaeologists believe that these structures served as burial chambers for more than one person and it is also said that these were the burial chambers of persons belonging to the higher strata of society.
Apart from these beautiful, awe inspiring and mystical dolmens, the region of Marayoor is also famed for its lush green hills and mist kissed rock faces. There are also a few cave temples that are home to some prehistoric paintings.
There is no entry fee to visit the Muniyara Dolmens. We can spend around 20-25 minutes at this site. The way leading to the Muniyara Dolmens has also been very beautifully done.
I was craving for a mystical experience on my visit and needless to say the Muniyara Dolmens did not disappoint. It took me to a different time and I could not help but wonder what it must have been like for those who built these structures to put to rest the departed.  Up there, on the serene hills a resting ground for one’s loved one; seems truly befitting of the phrase ‘a place of eternal rest’.
Timings: All days of the week from 10:00 am – 17:00 pm
Weather: Summer (22-40 C) & winter (20-32 C)
Naturalist
Blanket Hotel and Spa 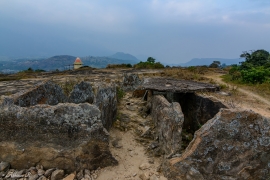