The Magical Monsoons of Kerala 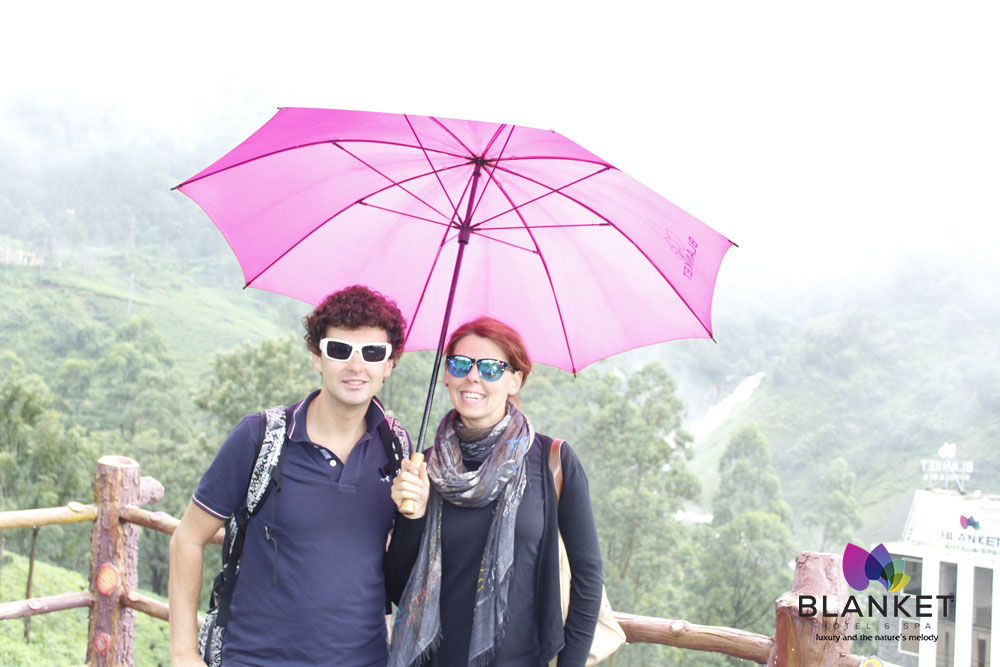 The Magical Monsoons of Kerala

There is something special about the monsoon season in Kerala. There is a particular sense of excited anticipation among people and nature alike. The first drops of rain area welcome sight and music to the ears of those who have been suffering the relentless heat of the summer months. Arriving in the month of June, the southwest monsoons with its moisture laden winds bring welcome showers to the people of Kerala. It is a period when one can experience Kerala from a very different perspective. The rains are not incessant most of the times. Interspersed with the shimmer of sunlight, the season manages to paint a multitude of hues across the diverse and tropical landscape of Kerala. There are a host of different sounds that one can hear only during these months. The chatter of various birds and insects throng the air. Evenings are cool and warrant the use of blankets for people who are accustomed to the humid climate that is otherwise inherent to the region. There is a popular belief that the monsoons are a source of detoxification for the land and man alike. It replenishes and nourishes everything that it touches with its soothing presence. It is deeply rooted in Kerala’s culture that the month of Karkidam is to be observed as a month of piety and abstinence. This probably stems from a need to detoxify the body of all the harmful toxins that one may consume as part of our daily life routines.
Yet, the monsoons have something in it for everyone. People in love, irrespective of their age, find a special tenderness that the cool drops of rain bring with them. For others, it is the smell of the earth after a shower. For some it is the fresh hues of green that the hills and trees assume, after they have been washed off of their dust covered leaves and surfaces. One can argue that these monsoon months from June to mid November, are some of the finest months to experience Kerala in a different light.
Kerala is the first and last state in India to see the arrival and departure of the monsoons. Beginning with the south west monsoons that last till mid October and the north east monsoons that begin around mid October and last till mid November, the monsoons are very much a part of the lives of the people of Kerala. One should experience the monsoons in Kerala as it brings out a different, gentler side of people and the landscape of Kerala.
A place like Munnar in Idukki district of Kerala, has a special charm to add with the monsoons with the sprawling green hills and beautiful waterfalls like the Attukad waterfalls located near the luxurious Blanket Hotel at Pallivasal, Munnar. Such mystic and romantic getaways are to be experienced at their best with Blanket Hotel when the magic of the monsoons fills your hearts with love and happiness. 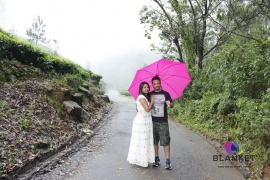 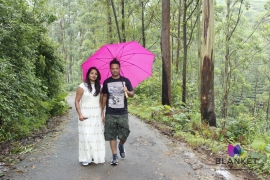