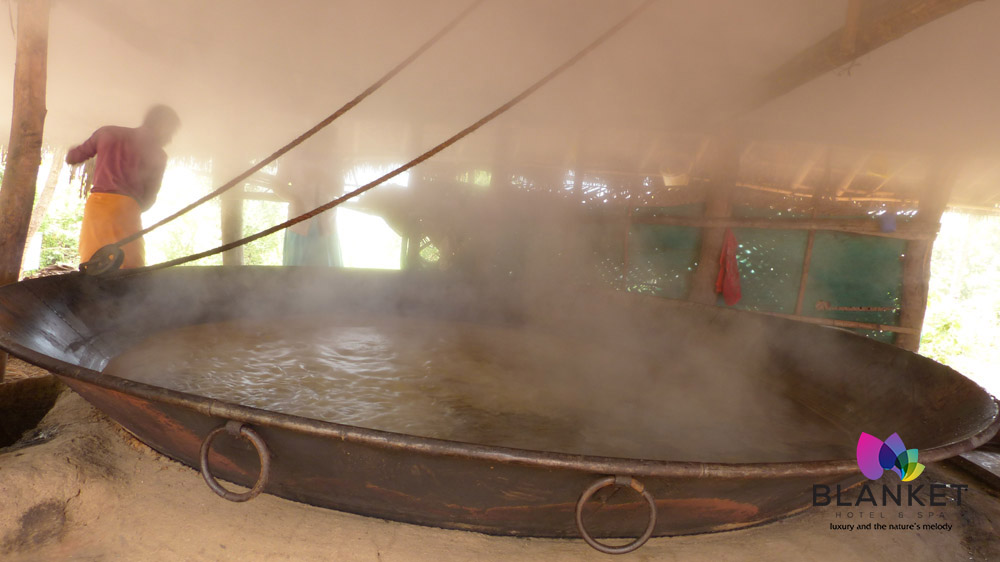 Marayoor is a region in Idukki district of Kerala that is a region that is renowned for its jaggery and sandalwood forests. ‘Marayoor sharkara’ as it is locally called is a produce that is home the panchayats of Marayoor and Kanthalloor. Jaggery production is considered to be a cottage industry in this part of the world and is traditionally made in the respective farms. The name itself has over the years turned into a brand that is famous the world over. Now, this wonderful produce is going to get its own GI (geographical indication) status.
It is traditionally manufactured jaggery containing low amounts of sodium and insoluble impurities. Under lab conditions it was found that the jaggery is one of the best having 97 % sugar in it. It is very rich in iron content and tastes very sweet compared to other varieties of jaggery. The organic method of production and dark brown color are the unique characteristics of this traditional produced jaggery. This is available in four different forms. The first is ‘undasharkara’ a solid ball shaped form which is the main produce. The second is called ‘paani’ (liquid form), the third is the flavored jaggery and the fourth is a powdered form which is produced in minor quantities.
Initially, the sugar cane juice is heated in a huge vessel. It is then boiled and condensed to form high-quality jaggery balls. Marayoor falls in the rain shadow region and the quality of the molasses is attributed to the specialty in temperature and the ph value of the earth. Some of the famous temples in Kerala use the’ Marayoor Sharkara’ as part of their rituals and ceremonies. Available at a price of approximately 70 rupees a kilo and is available at one of the many farms and outlets in the region. 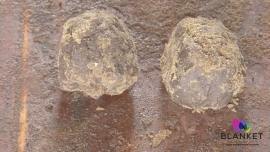